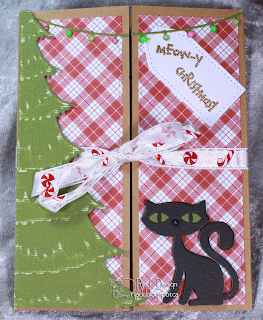 Meow-y Christmas! This cute little kitty is all ready for Christmas cheer on a card featuring die cuts from Memory Box, Paper Smooches, and CC Designs with sentiments from Kraftin' Kimmie Stamps and glow-in-the-dark Nuvo drops.

I decided to do a die cutting card because I didn't feel up to colouring last night. But die cut cards aren't really all that much easier, especially when I keep adding things to it. 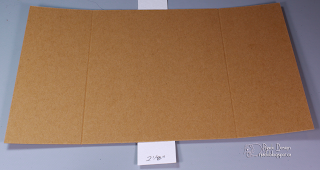 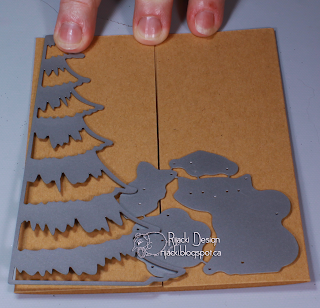 I folded along my scores and laid out dies from the foundation of my idea. I hadn't yet broken apart the kitty die set. 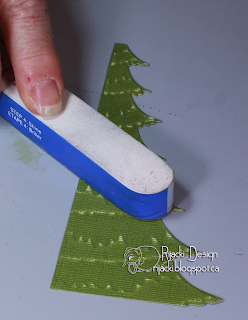 I die cut the tree from a colour-core cardstock and used the texture pad to emboss the branches with the holes on the die. I then used the coarse side of a nail buffer to lightly sand the embossing and highlight the branches. 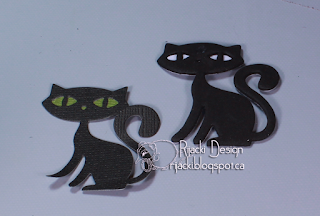 I die cut the kitty from black because my own kitty is black. I like to include him on kitty cards. I also die cut him from black fun foam so I could stack the die cut and give him dimension. I used a scrap of the green to put behind his eyes. 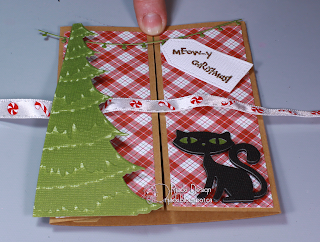 I also die cut a string of lights and a tag for the sentiment: Meow-y Christmas. The sentiment comes in one line in the stamp set, but I cut it in half so I can use the words stacked or catty-wombus like I did here. I dry fit everything to make sure everything works together. 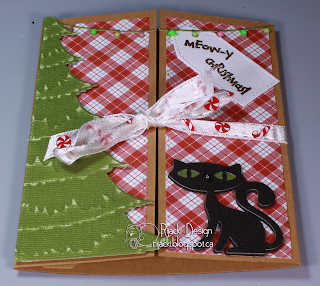 To finish, I popped up the tree with foam mounting tape and used it to anchor the ribbon used to keep the gatefold shut. I clipped the light string in the middle and added glow-in-the-dark Nuvo drops. I also added a Liquid Pearls drop to the kitty's nose. 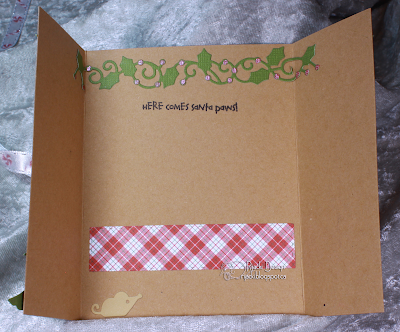 Inside, I added another die cut decoration and a die cut strip of the plaid. I also added a mouse from the kitty set. (The strip covers a boo-boo when I stamped the sentiment on the wrong side after embossing the sentiment on the front that I also later removed and redid because it was too low *laugh*) 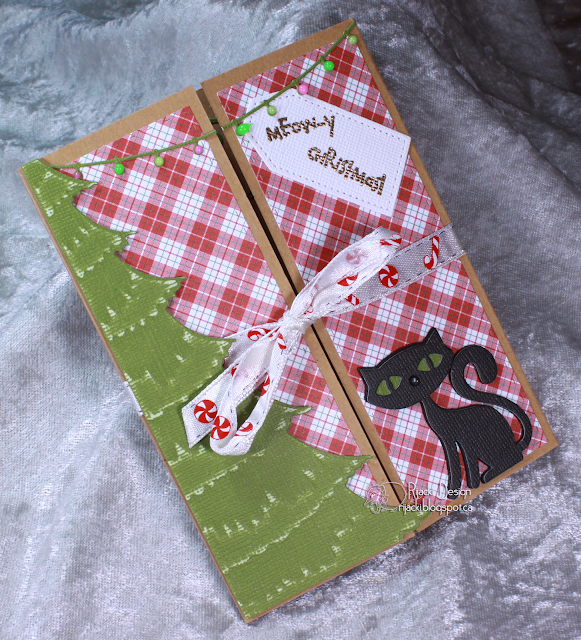 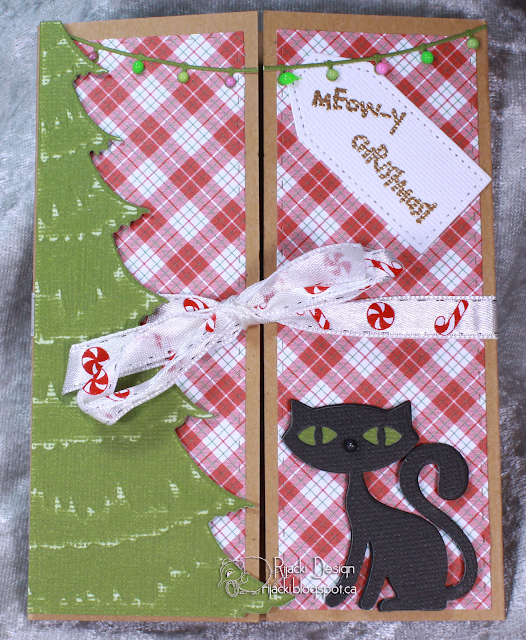 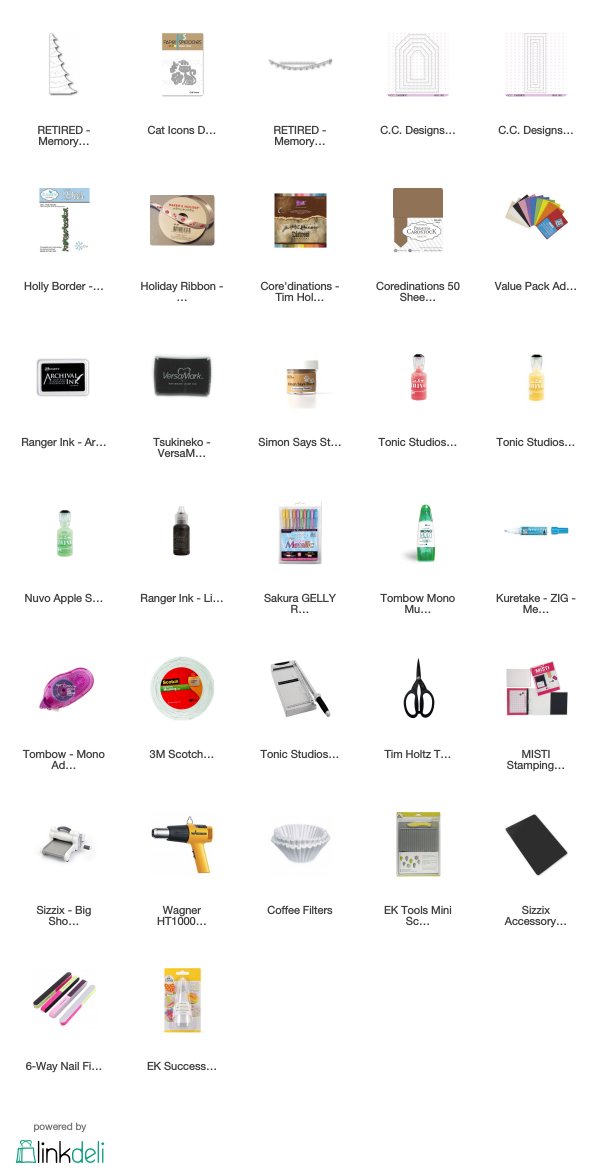 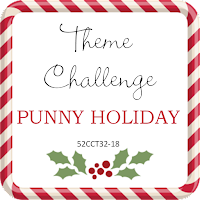