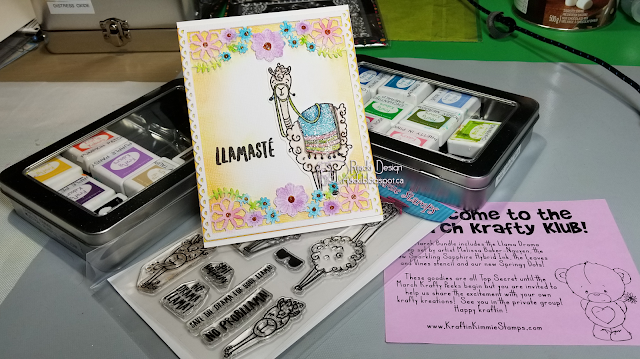 The March Krafty Klub from Kraftin' Kimmie Stamps included one of the stamp sets that will be released on Saturday. Llamas! I paired one of the llamas with a die cut from Hero Arts, coloured both with Krafty Kolor inks, and added some Nuvo drop accents.

I love Kraftin' Kimmie Stamps. That should come as no surprise since I do post using her products a lot. 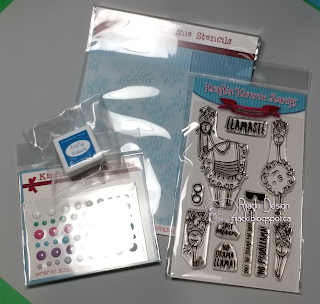 The March Surprise Kit included a very cute stamp set along with a new stencil, new epoxy dots, new lovely ink, and a fun new stencil. I giggled with glee when I saw the stamp set. Everything in the kit will be part of the release on Saturday.

(Sorry for the light glare on the packaging, I'm still working out positioning in the new craft space.) 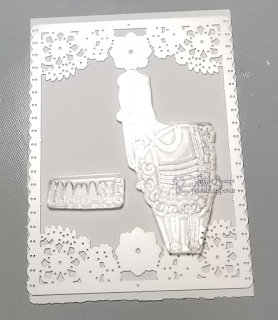 I decided to pair the stamping with a die cut from a My Monthly Hero kit from last year. It's a fiesta themed kit so I thought they would go well together. I dry fit a layout with the stamps and die. 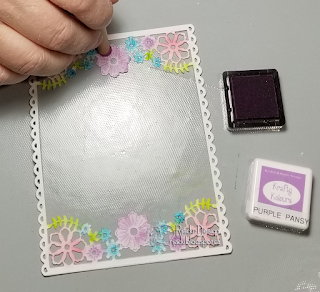 I die cut the flowery frame from a linen texture cardstock and then used dauber sticks with Kraft Kolors ink to colour the flowers. The blue is the new Sparkling Sapphire from the March kit. 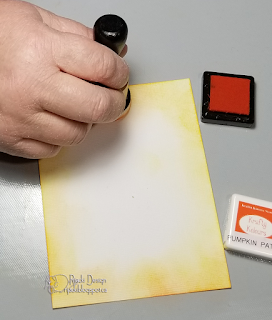 I then used a blender tool with yellow and orange on a panel of the linen texture cardstock for the background. 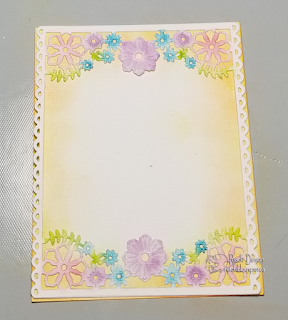 I dry fit the two together and was thrilled with the bright fun colours. 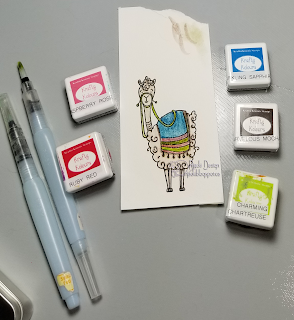 I used waterbrushes with a few Krafty Kolors to colour the llama that I had stamped with Wicked Black on Prima watercolour paper. 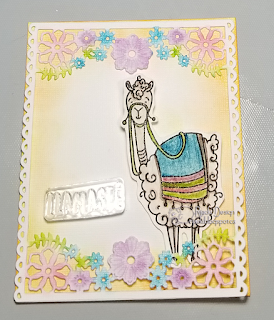 After I fussy cut the llama, I did one more dry fit. 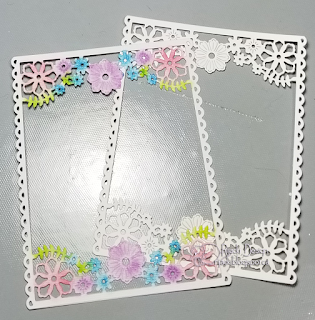 I decided to give the frame a touch of dimension and cut another one from heavy cardstock and then glued them stacked together. 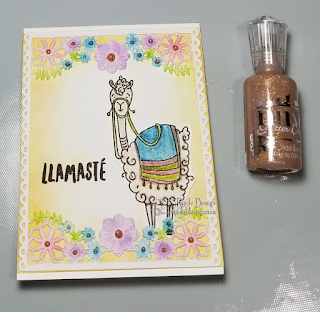 I stamped the sentiment with Wicked Black directly on the background and adhered the background, frame, and llama to a top fold white card base. I then added Golden Sunset glitter drops from Nuvo to the flower centres. 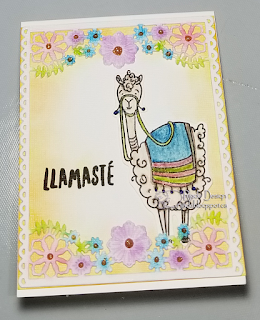 I added tiny drops of Midnight Blue crystal drops to the dingle balls on the blanket and bridle. I later also added Nuvo glitter accents to the blanket for a little more sparkle. 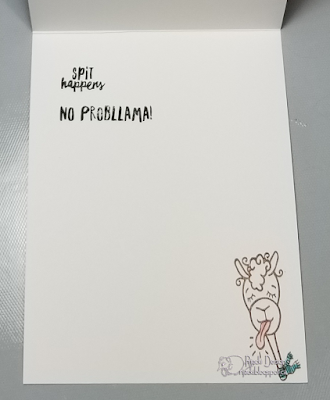 Inside, I added sentiments and stamped another of the llamas with brown. I added pops of colour to this llama's tongue and scarf. 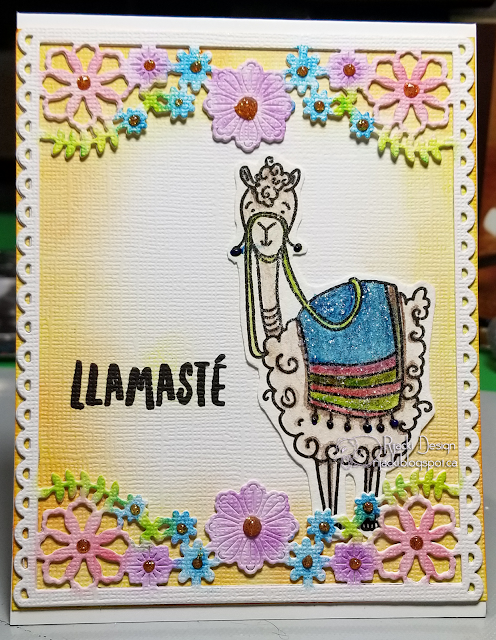